What could the economic impact be?

IDFG has stated that developing a “high-value fishery” would generate $1.5 million in annual benefits to the local area. 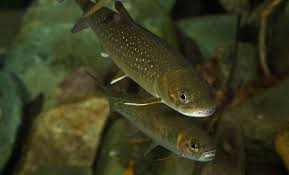 To achieve this level of benefit, based on IDFG’s own data, would require an additional 7,300 fisher-people visits to Priest River every year – a number not even in the realm of the possible, due to many reasons, including the short season and lack of the public river accessibility. IDFG has also stated they will not stock the river. A senior IDFG official said “in any event, we have no intention of trying to support the fishery with stocking if a cold-water bypass is implemented.  We would rely on reproduction of wild fish, that’s free.” The assessment that the fish are “free” ignores the upfront cost of $8.2-$16.5 million-plus ongoing operations, maintenance, and replacement expense.