Priest Lake Cabin Owners Association  promotes and protects the interests and rights of its members. Currently our focus is on:

Our Mission is ~ To protect Priest Lake and the interests of our Members.”

Priest Lake is located in the northernmost portion of the Idaho Panhandle with the northern end of the lake extending north to within 15 miles of the Canadian border. The history ..Show Moreof the lake dates back almost 10,000 years to the end of the last ice age. After the vast glaciers that covered most of the area receded and vegetation started to re-grow, humans started to resettle the area. This is evident from historical artifacts found in the area and ancient rock art along the lake. Most of the land on the east side of the lake until 2014 were owned by the State of Idaho and managed by the Idaho Department of Lands (IDL). The west side of the lake is predominately federal land managed by the Priest Lake Ranger District. Originally there were 343 State leased cottage sites on the east shore of the lake and 11 State leased sites on the west side at the outlet to Priest River. The Priest Lake State Lessee's Association (PLSLA was) formed in 1967. At that time, the State only leased their cottage sites. PLSLA was formed to serve the interests of the lessees of the State’s Priest Lake State cottage sites. Due in large part to PLSLA’s activism, in 2010 the Idaho State Board of Land Commissioners adopted the “Cottage Site Plan”; a plan to dispose of their cottage sites. In 2014, IDL began the process of selling its State Lease sites by auction. By 2017, IDL had sold about half of their Priest lake State lease sites with few exceptions to the former lessees of those sites. In July of 2017, after 50 years of service, the Priest Lake Lessees’ Association name was retired and its name and bylaws were changed to the Priest Lake Cabin Owner’s Association (PLCOA) to serve the interests of owners of Priest Lake lessees as well as property owners. Also in 2017 the PLCOA Board implemented a Strategic Plan which includes these objectives

Provide the leadership to accomplish the mission and goals of the association.

Build and maintain a membership that is well informed and involved in the mission and goals of the Association. 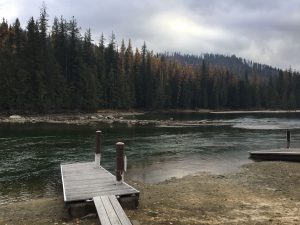 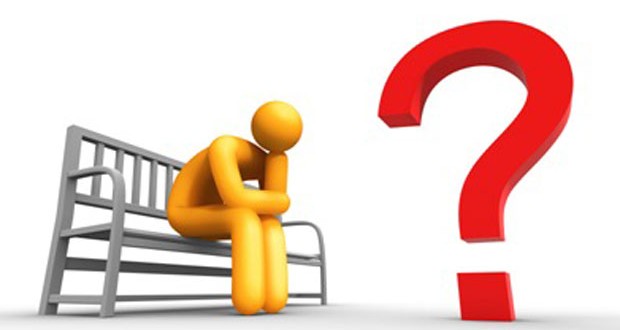 What you need to know. 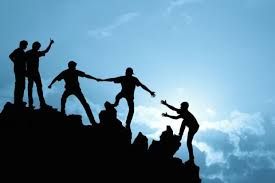 What you can do!

This project is a proposal to bring cold water from the depths of Priest Lake to the river with the purpose to enhance native fish population.

Avista Utilities is providing $70,000 to the Idaho Fish and Game Department (IFGD) to study alternative methods to lower the temperature of Priest River to improve the habitat for trout in the river. In April the IFGD presented their Cold Water Bypass concept to the Fish and Game Commission this proposal. It was reported in the Bonner County Daily Bee.